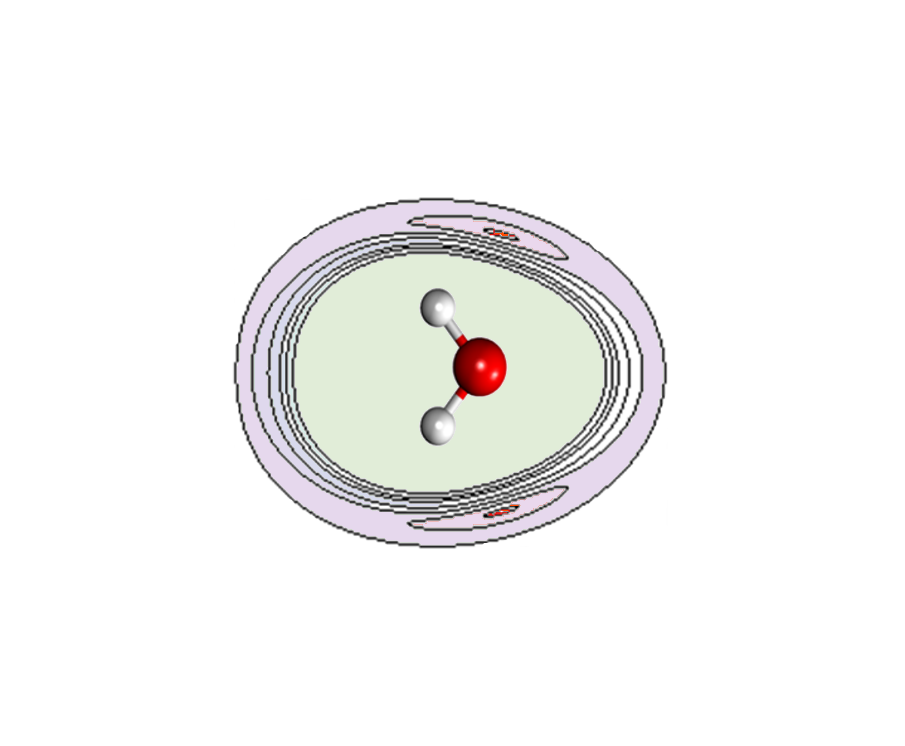 State-to-state rate coefficients for ortho-H2O:He and para-H2O:He inelastic collisions in the 20-120 K thermal range are investigated by means of an improved experimental procedure. This procedure is based on the use of a kinetic master equation (MEQ) which describes the evolution of populations of H2O rotational levels along a supersonic jet of H2O highly diluted in helium. The MEQ is expressed in terms of experimental observables and rate coefficients for H2O:He inelastic collisions. The primary experimental observables are the local number density and the populations of the rotational energy levels of H2O, quantities which are determined along the jet with unprecedented accuracy by means of Raman spectroscopy with high space resolution. Sets of rate coefficients from the literature and from present close-coupling calculations using two different potential energy surfaces (PESs) have been tested against the experiment. The Green et al. rate coefficients are up to 50% too low compared to the experiment, while most rates calculated here from the Hodges et al. PES and the Patkowski et al. PES are much closer to the experimental values.

Permeation of chemisorbed hydrogen through graphene

March 12, 2021 Comments Off on Permeation of chemisorbed hydrogen through graphene

February 4, 2019 Comments Off on Frontiers of Molecular Physics

January 8, 2019 Comments Off on Cooperative mechanism proton permeation of graphene

October 17, 2018 Comments Off on lithium ions solvated in helium

November 21, 2017 Comments Off on Noncovalent interactions between cisplatin and graphene prototypes

September 28, 2017 Comments Off on Quantum transport of atoms through nanoporous membranes